The white elephant in the room at COP26

In the room where it is being clarified whether or not there will be 100 billion a year for adaptation for poor countries, there is an elephant impassively observing the meetings. In the English-speaking world, this metaphor means that there is an issue that is obvious to everyone, but it is avoided. At COP26, and without being there, I sense that the elephant is also white.

To continue with the metaphor, an elephant, if white, describes an object, construction project, plan, enterprise, facility, etc. that is considered expensive, but without equivalent utility or value in relation to its (acquisition) or maintenance costs (Wikipedia definition).

Governments tend to produce white elephants for many reasons. One of them is quite free of malice or corruption: it is just trying to make public spending less complicated. Any government would rather spend hundreds of millions of euros on a single project, even if there is no obvious use for it, than spend a few million on hundreds of unmanageable projects.

How many people, present at the COP, will be thinking after the financial promises of the hundred billion, OMG, how are we going to spend all that money?

I try to remember from the governmental, intergovernmental and NGO organisations I have met over the years. Management is the common problem. An approval of a million-dollar project sends shivers down the spine in the accounting department, nightmares in the tendering department and desertions among those who will devote themselves to the thankless task of chasing invoices.

There is a lack of spending power in the world. Two examples of how worrying the situation is:

Another issue is the relevance of spending (is it spent on the right things?). Reforestation projects, very fashionable at the COP, are a good example of money often misspent, but this will be the subject of another post.

The solution to poverty is not to promise less money because it is hard to spend, but to devote more money to building management capacity. It will cost an arm and a leg and it will take a long time. But it must be done. To manage things requires a willing and sufficient civil service, both in government and in NGOs, both in numbers and in skills. Until this is sorted out, white elephants will be created here and there and no one will talk about them in donor meetings.

SHOULD ENVIRONMENTAL SERVICES BE PAID FOR? 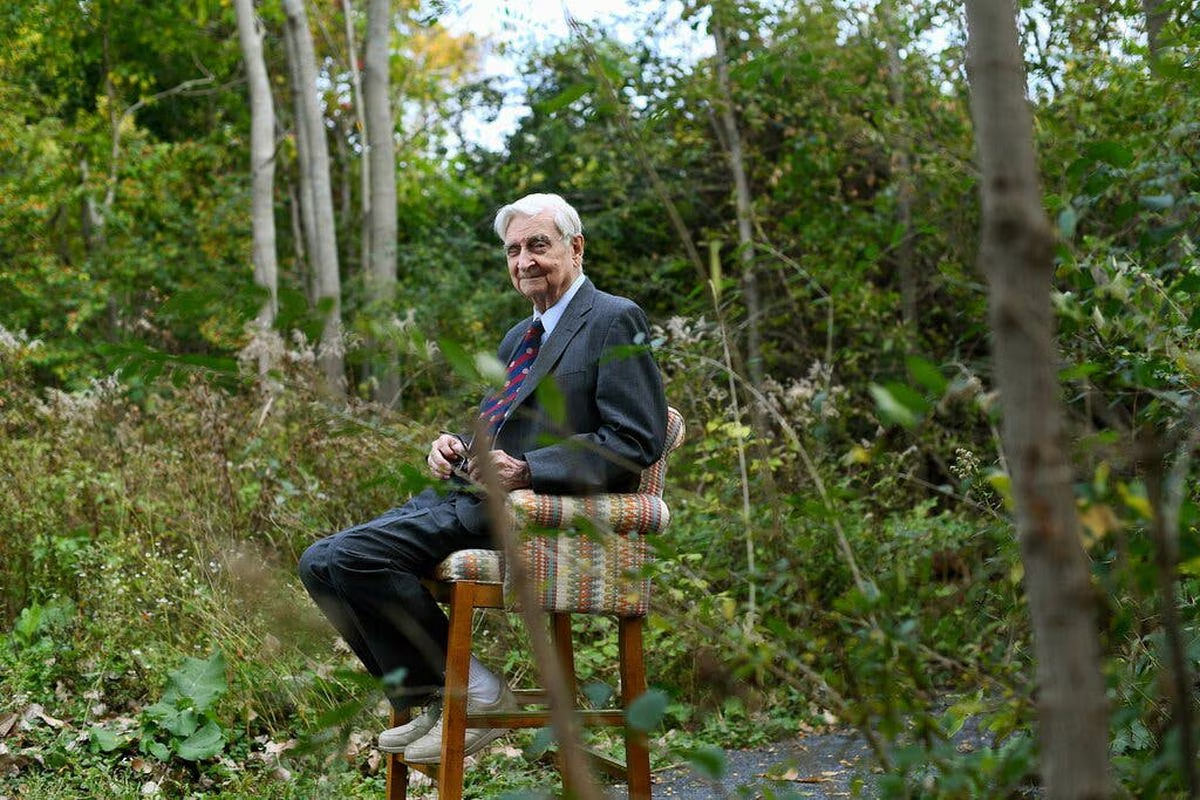 Edward O. Wilson and his diagnosis of humanity in a tweet

According to the United Nations Environment Programme, if food waste were a country, it would rank t